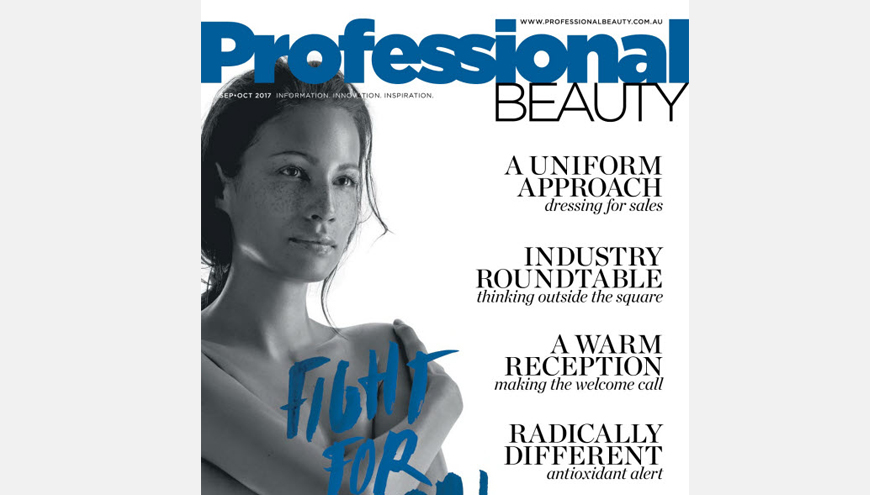 “The exact point at which people started buying and using stuff that they fancied, but didn’t need to survive, is vague. However, as Neil Osborne highlights, the consumerist life we’re now living is only the latest chapter of quite a long story.

If you dig deep enough, it seems we have a 500+ year history of wanting things that we simply don’t need. Of course we’ve always had things – using them not just for survival, but also ritual, display and fun. However, the acquisition, flow and use of possessions has scaled to such a degree, that consumerism has become a defining feature of our identities and lives.

Generally, consumerism is associated with the boom in consumer goods and mass media in post-war America – but that wasn’t its birthplace. That was merely an acceleration of trends going back centuries before the Mad Men of Madison Avenue started driving demand. It’s also not a solely American story, because pockets of consumer culture had emerged across the globe several times prior, including Renaissance Italy, Ming-era China and both Imperialistic England and Holland.

Regardless of its origins though, we love our ‘stuff.’ And our society didn’t become this way overnight. To be able to buy lots of things, we needed production, retailing and communication to all be on a grand, dare I say mass scale.

So let’s start the journey…”