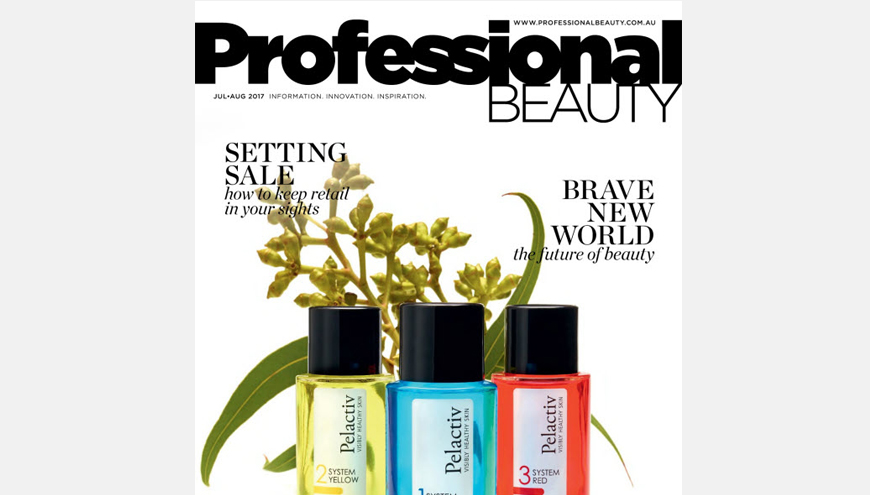 “In the last of this Generational Marketing series, Neil Osborne goes full circle and explains how, instead of separating ageist cohorts, the emergence of Generation C binds generations together.

A market-making merger has happened. You didn’t know? Yes, M&Ms and chocolate bars merged – creating a deliciously successful conglomerate. It’s a whole new category. No longer just separate crunchy colours, M&Ms are now bound together, in a block of choc-yumminess.

You may recall at the beginning of this series, that I likened generational marketing to sorting M&Ms into colours, “… each generation owns its distinct differences and shouldn’t be marketed to (or eaten) together.” Generation C breaks that mould. Instead, its closest likeness is the new M&M Block – a mashup of previously distinct and ageist cohorts – bound together by the letter ‘C’ (but not as in chocolate). They’re Generation Connected.

Traditionally, marketers grouped people into homogenous 15-20 year-of-birth chunks. However, with change happening in such compressed periods, the idea of using demographics such as age, socioeconomic status, ethnicity, or geography as a group’s defining characteristic, has vanished. As I said of Gen Z, things are changing too fast. “… a five-year old today, is likely to have a very different frame of reference to either a teen or tween, because the evolution of technology has changed their worlds so fast.”

Now, marketing must be mindset focused…” 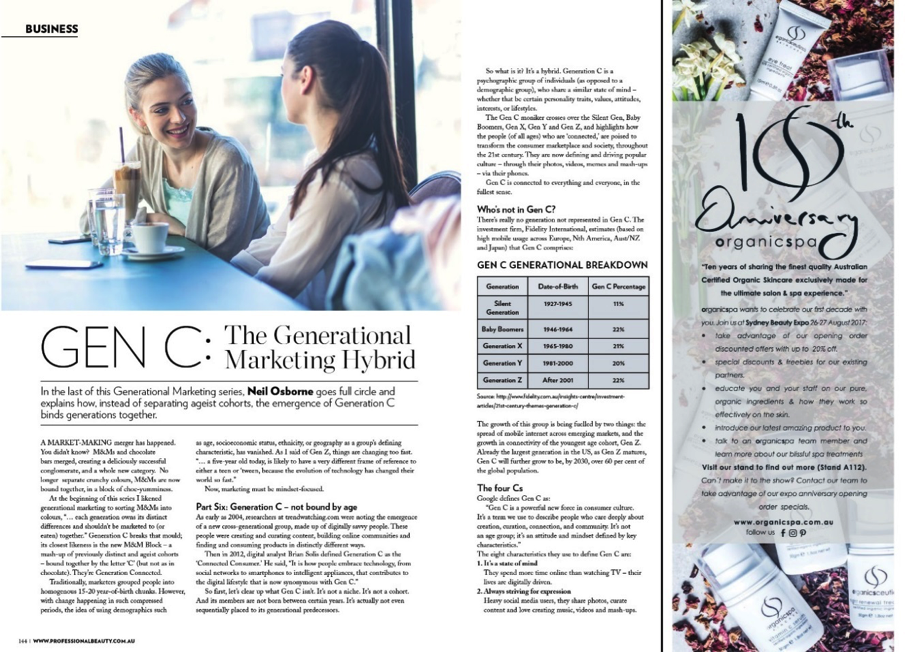 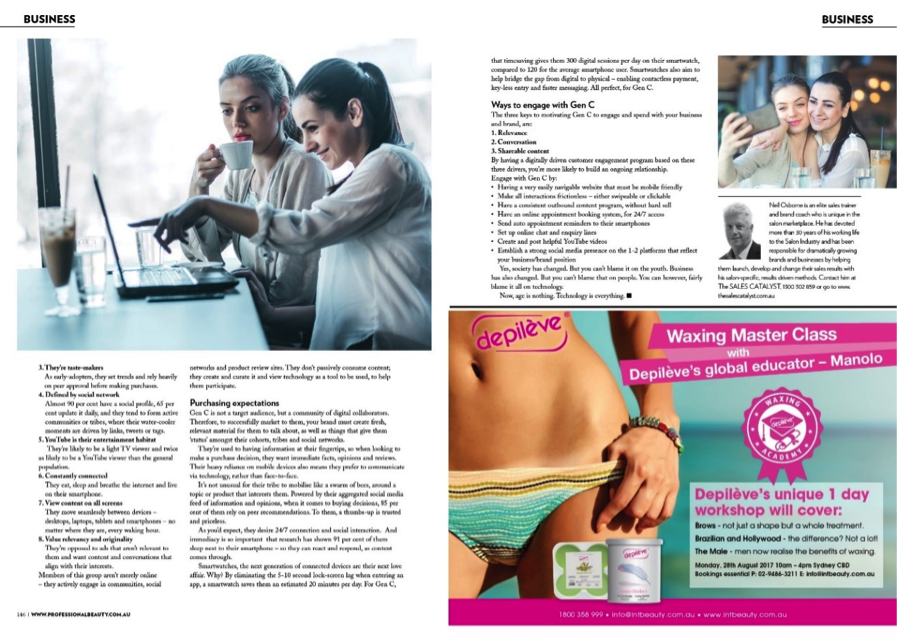 Is Your Brand Ready for Gen Z? The iGen is growing and mowing down brands