Got ‘Tellers’ on your sales team?

Got ‘Tellers’ on your sales team? 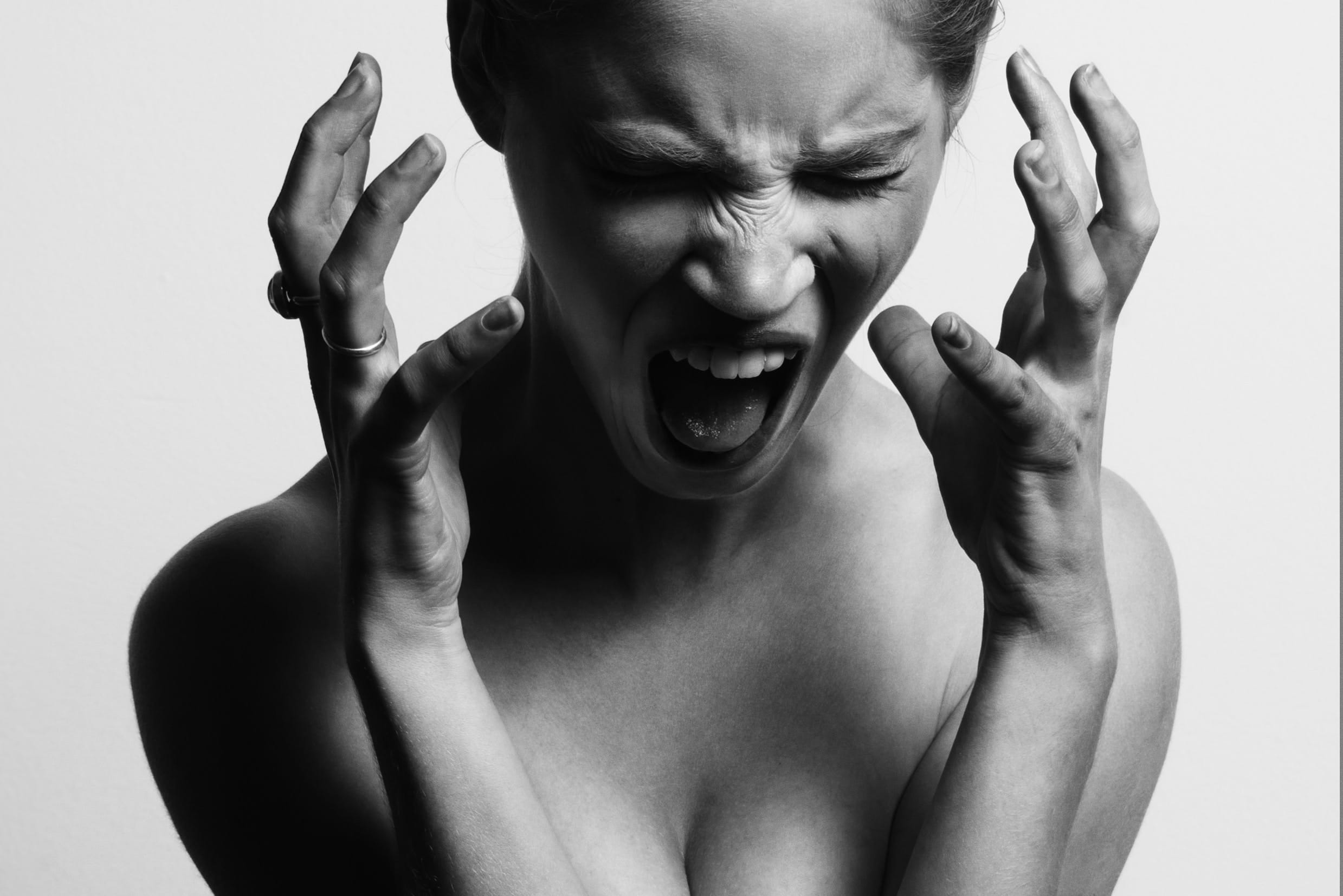 Last week I was training on-road with a hairdresser-turned-rep – who, it turned out, was another (different one) of the five types of sales reps in the Salon Industry.

Newly promoted to the position (from having been an educator), she was working in a mid-sized, underdeveloped sales territory.

As you’d expect, given her background, her level of product knowledge was nothing short of amazing. She comfortably discussed different techniques and creative colour formula’s.

She was Very Impressive.

However, as the day evolved, something else became apparent: she was a great talker, but unfortunately a very poor listener.

She quite often talked over clients, asking questions and then in the next breath answering them as well. You know the ones – they fly through their ‘sales presentation’ only to realise that they’re doing all the talking and don’t know how to stop.

That sales style, in our industry, is called ‘The Teller.’

Tellers are sales people who have stepped into selling via an education or training route. They generally feel that for them, the best way to deliver information, is to tell.

In some education spaces that style of delivery is effective, but in the world of selling, telling is not selling.

What characterises them best? At some point during their ‘presentation,’ they realise they’re doing all the talking… but they just don’t know how to stop. And at the same time, they also fear that if they do stop, it’ll allow the client to object – and that’s what they fear the most!

Tellers fear rejection and have the lowest ratio of cold calls in most teams.

Traditionally, they have brilliant product knowledge, but can struggle closing the sale.

Generally, the Teller has a sales success ratio – of around 10%

So… do you have any ‘Tellers” in your sales team? Did you also have a “Caller” that could do with some help?

Who’s the middle-child of your sales team?