The Swift Method of Brand Domination: How delight and surprise builds brand-fan loyalty 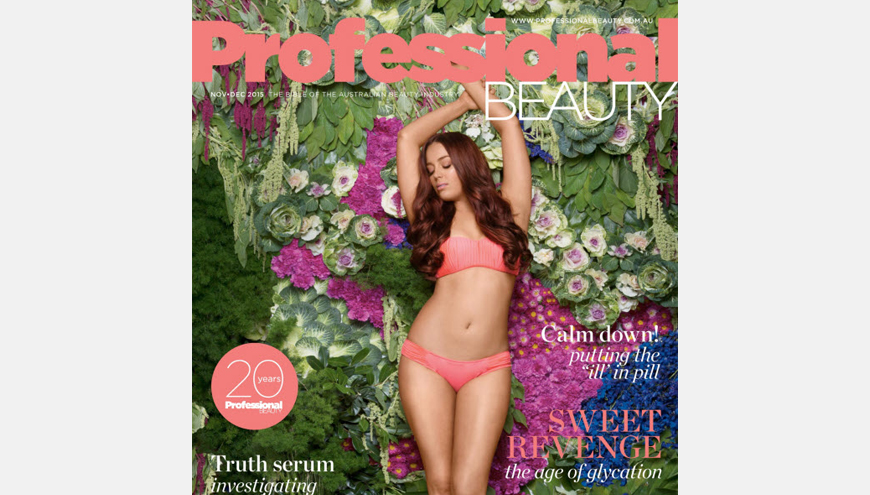 “She’s a branding superstar … dressed as a popstar. Why? Well it’s hard not to notice the impossibly perfect red lipstick. Then comes the obvious talent and fashionista looks. But it’s the loyal relationship she’s built with her fans, that makes her a brilliant businesswoman. In this article Neil Osborne shows how a singer/songwriter has dedicated herself to delighting her fans – beyond belief – and has won their lifetime loyalty.

Her bigheartedness and obsession with surprising her fans – the Swifties – is in large part responsible for her swift (pardon the pun) path to world domination. At just 25 years old, she helms a brand more profitable than most companies: she earned $64 million in 2014 – with her most recent album, 1989, selling 1.287 million copies in its first week and bringing in more than $7 million in sales and counting.

Any business would be envious of those numbers, and there’s more. A single post on Instagram clocked 670,000 likes in under seven hours, and the teaser trailer for her music video ‘Bad Blood’ accrued 489,000 views in under one week. You can’t say that was dumb luck. No, it has to do with marketing acumen.

Miss Swizzle is a powerhouse, it’s undeniable. And why is that? Her generosity gives fans unexpected, squeal-worthy … glee. 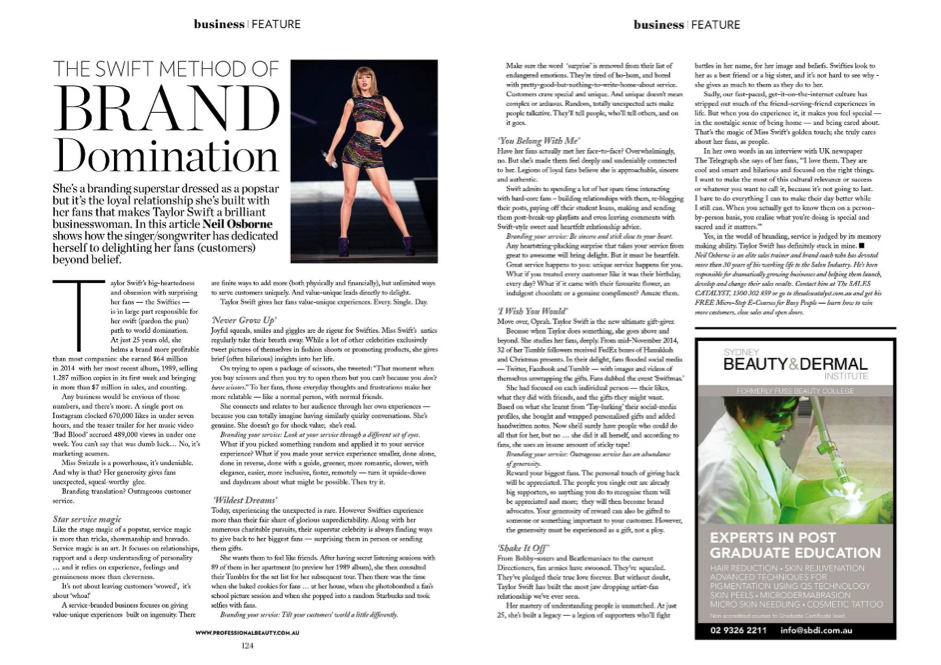 Conquering Client Conversations. Are you asking the right questions?

Bringing Smiles Back to Salons. Do you have a service culture of ‘Yes’ in your salon?