The Millennial Motherlode: Gen Y are the new money-makers 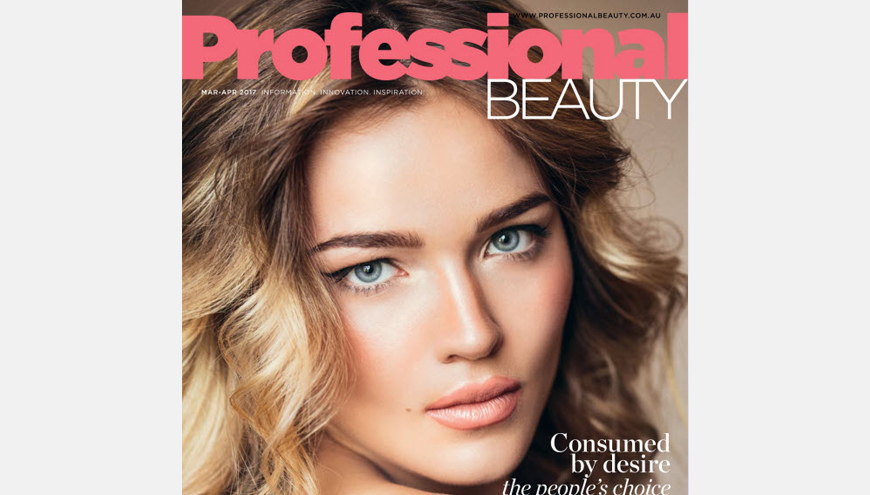 “In the fourth of this generational marketing series, Neil Osborne explains that despite all their narcissistic baggage, Gen Y will likely prove that they are ‘special’ and in doing so, deliver a motherlode of money to ‘right-fit’ businesses.

There’s almost an entire lexicon devoted to the Millennial generation. However, one word stands out among the mostly negative things said about them: special.

From the time they were born, Gen Y basked in the focused attention of their Boomer parents. They were told they were ‘special,’ that they could be whoever they want to be and that they could do whatever they were passionate about doing. But reality happened. And when you’re set up to believe you’ll lead an extraordinary life and an average one happens, you’re bound to be disappointed. So they’re bitter. Self-centred. And feel they’re entitled.

But it’s pointless to complain about them. Why? Because it’s a losing battle. Gen Y is huge – they match (if not better) the Boomer market numbers – and they are both the most interesting topic and biggest money-making target for business, right now.

And before we go much further, please remember that this sort of generational thing has happened before. Bigtime. Or rather, Boomer-time. And when it did… business, investment, politics, culture and pretty much everything else, flowed out of those changes.

So, let’s recap the history and explore how your salon can tap into this special, life changing generation…” 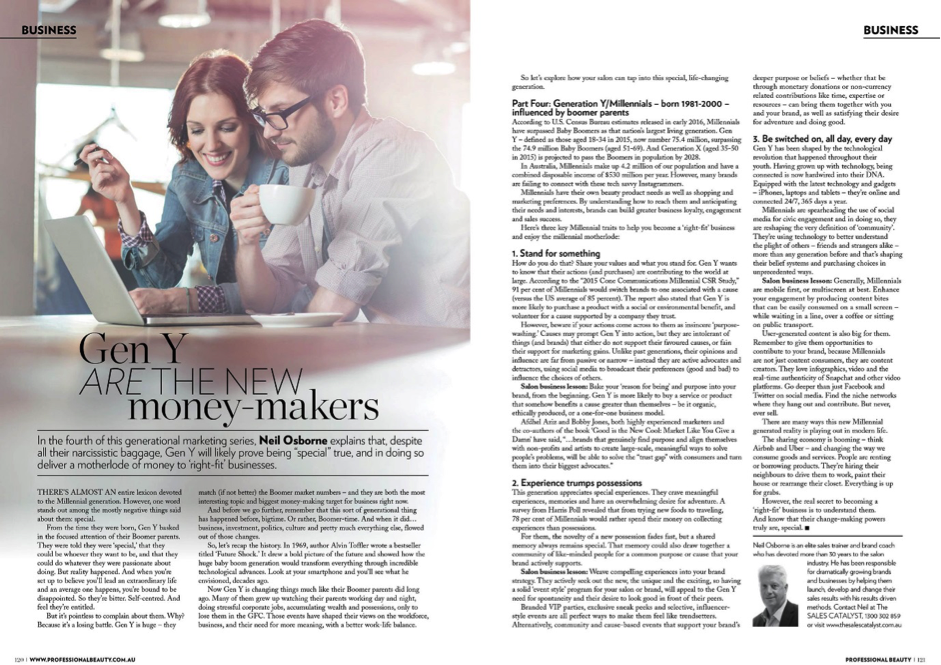 Are You Tapping into the X Factor? Why Generation X are the silent powerhouses