Like sands through an hourglass – are your sales slipping away? Part 2

Like sands through an hourglass – are your sales slipping away? Part 2 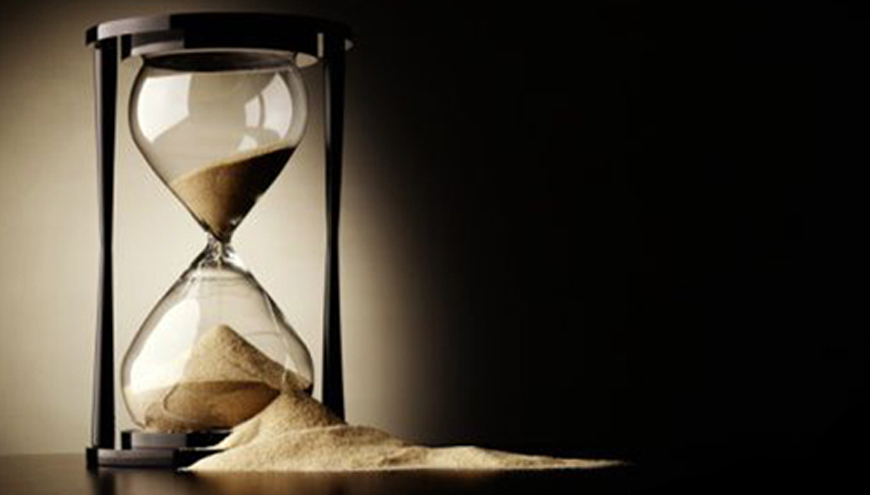 Some leak or have design faults, while others have no purpose… 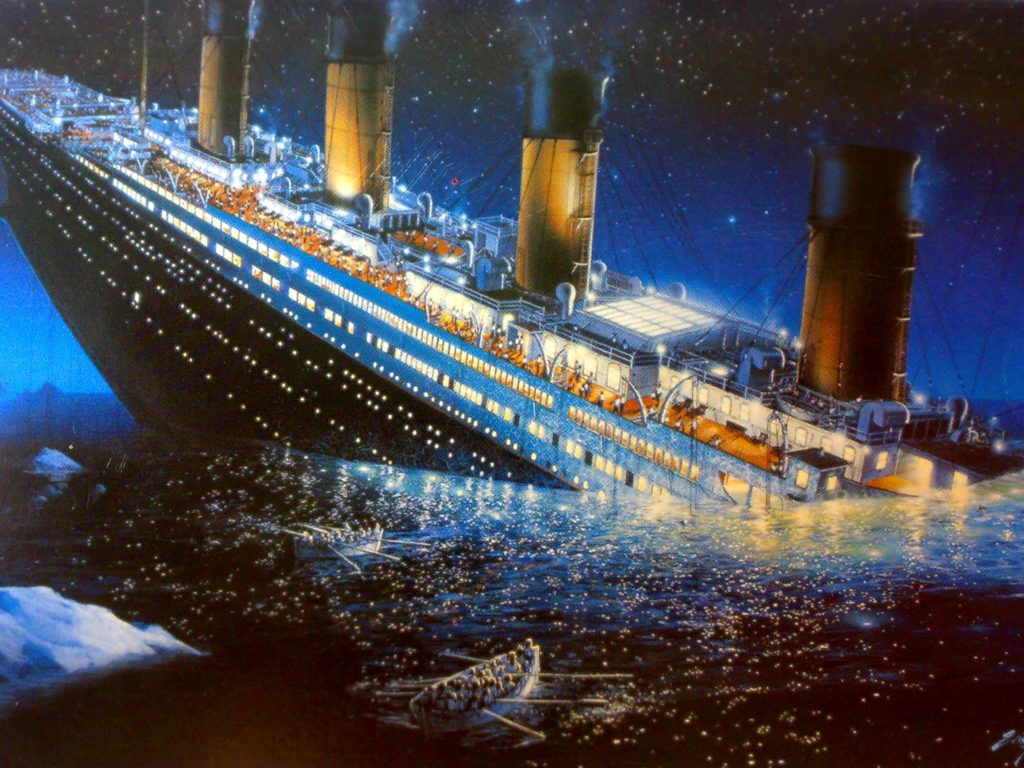 I’m not saying the fourth funnel was responsible for the sinking of that mighty ship, but … a failing sales funnel can cause you to go under.

And with that, of course, go your future and your income.

Because no new sales, means a flat line, right?

You don’t want to be flat.

Four steps can fix that.

The sales funnel formula is:

I can hear the echo …“It’s a numbers game, do more calls!”

Ah NO. Don’t do more calls.

The most challenging step of all – the cold call – often stumps the majority of sales people when they approach new salons.

It’s the step where most of them continually flip-flop between acceptance and rejection. This especially happens when they push to engage the buyer instead of establishing a conversation loop where the buyer is engaging them.

It is not uncommon for a sales rep to become uncomfortable, even nervous about walking in the door of a prospective salon … and that’s right, what happens next?

Most sales people move into presentation mode and ‘show’ their new product’s features and benefits. This creates a one sided situation where they’re talking and talking, and the salon owner is (hopefully) listening.

That’s what’s called a monologue. It’s NOT a dialogue or a conversation.

It gets worse. The rep tries to read the owner’s responses – hoping to see a reaction that may indicate buying interest. Even if there’s none, they attempt to close the deal or ask for the order. Sound familiar?

That’s what’s called a bulldozer. It’s NOT a comfortable sedan to share.

Most salon owners experience this on a fairly regular basis. And they’ve learned that if they silently wait until the end of the presentation, they can get away with simply saying “Thanks, I’m not interested.”

Adopt a philosophy of doing better calls, rather than more calls.

To do that, you need a few things:

The final step is to train your sales team to actively use this process when they’re cold calling.

Actually, more importantly, you need to teach them how to ask questions around these issues. That action alone, will build rapport with prospective salon owners.

When you’ve done all that, there will be a significant shift in your team’s cold call success.

When you shift your cold call process to making better calls, it’s not uncommon for salon owners’ to ask for a business appointment to further discuss things.

The initial stage of this appointment is ALL about the salon owner.

Ask lots of opened-ended questions and listen to ensure you capture and understand as much relevant information as possible. You also need to understand their specific problems or challenges (not the generic ideal ones) that you’re looking to help solve.

When a client offers feedback, avoid using confrontational terms like “But.” Replace it with “Would you be open to a different perspective on that?” And rather than closing with awkward questions, try asking “Where would you like to go to from here?” This phrase will always yield a different, yet positive response.

The best thing about a demonstration (for a buyer) is the opportunity to touch, feel and experience your product. But if a demo isn’t set up properly, with the ideal model, it can be a nightmare and sometimes won’t show your product at its best.

However, there are similarly disruptive alternatives if your product doesn’t suit a demo. More and more companies are actively using unconventional methods to sell their product in game changing ways – rather than taking the (much-used) road of demonstrations.

Many of these non-demo based approaches are effective new business builders and if your sales team are well trained the success rate can be impressive.

It’s important that this final, agreement stage is smooth and simplistic.

The smoothest way is to make sure you have backup options or alternatives available, should your proposed solution not fit the salon owner.

This is also their initial interaction with your company (as a whole, versus just your sales team), so it’s important that the invoicing, installation and education process reflects your image, standards and values.

The Titanic didn’t sink because of its fake fourth funnel.

Neither will you, if your sales funnel is well built.

By clearly planning the seven steps of a new business funnel, it will have a profound effect on your company’s growth.

And BTW, if you need help to train them, give me a yell

Like sand through an hourglass – are your sales slipping away? Part 1

The Price of a Cup: How emotionomics – not just economics – drives brand choice