Luxury Branding and the Macaron Effect: Why we covet luxury and the way it makes us feel 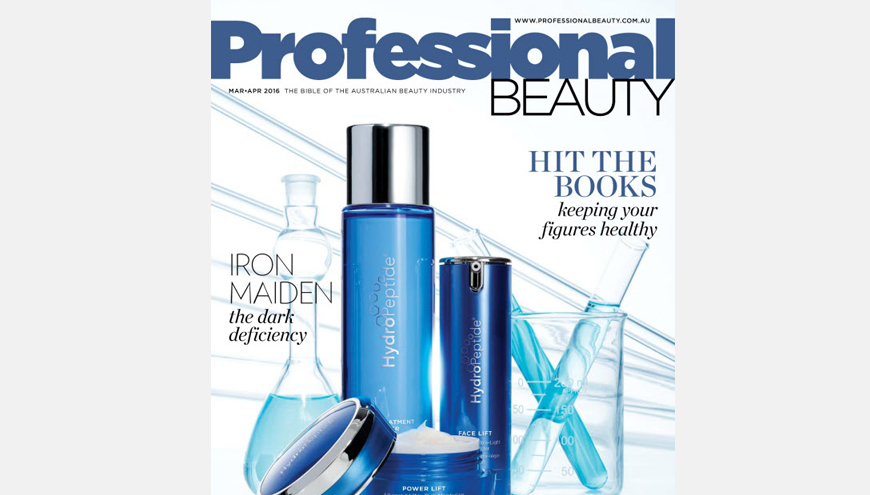 “A French macaron could be considered a luxury item. You choose to eat one, you don’t need to. They’re difficult to make – it’s practically an art. Perfect ones are made by master pastry chefs, in specialist patisseries. Then there’s the way they make you feel – you know, special. That’s what really makes you buy one, isn’t it? In the second of this series on Luxury Branding, Neil Osborne explores the feelings evoked by luxury items and how they motivate your purchases.

Before the macaron, there was the cupcake.

For almost two decades, cupcakes reigned supreme as the defining food trend of the 21st century. A brief cameo on “Sex and the City” had changed their image from a child’s treat to an adult indulgence – the iced equivalent of a Botox treatment or Jimmy Choo’s – and suddenly they were everywhere.

Then as is the natural fate of all trends, the cupcake craze was over … replaced by a new darling, the French Macaron.

Unlike cupcakes though, most people don’t get French macarons. They’re mystified by the whole thing. In my view, that’s because they’re totally missing the heart of them. It’s not about the taste. It’s about the way they make you feel. Compared to cupcakes, macarons are the perfect little splurge. They’re beautiful, haughty and ethereal. Almost untouchable. And their long-standing Parisian heritage and reputation for being high-maintenance … is part of their luxury brand appeal. 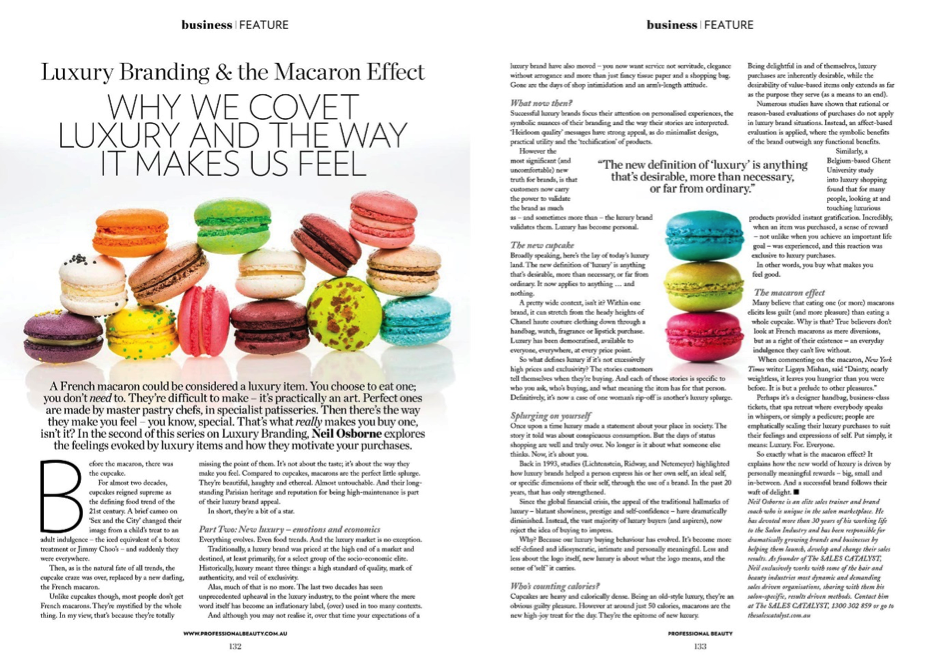 Be a beekeeper not a zookeeper. Who, what, when, where and why do your customers buzz?