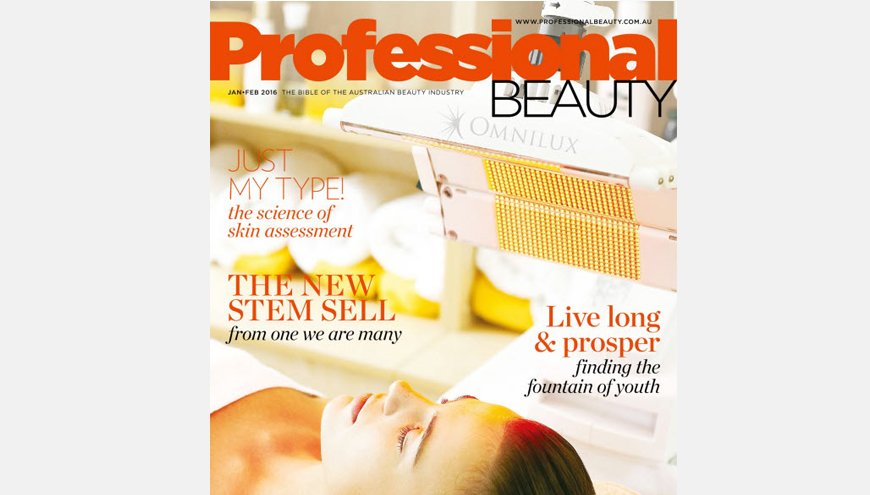 “Since time immemorial, our attitude to gold and silver has been inexplicable. Of the 118 elements in the periodic table, both metals are chemically boring and have few special qualities. And yet … they’re the ones we’ve tended to use for personal adornment and currency for the last 5,000 years. Why? They’re valuable. They’re also storied, scarce and special … like every luxury brand. In the first of a series of articles on Luxury Branding, Neil Osborne explains the hallmarks of a traditional luxury brand and how the myth of luxury has evolved.

Since ancient times, gold and silver have been connected with money. Both ‘noble’ metals, their malleable nature and rarity made them the perfect choice for currency, but purity proved problematic. Without set standards, unscrupulous silversmiths debased the currency by melting down coins, reducing the silver content, increasing the quantity of copper alloy and then passing them off as pure coins.

Silver coinage was used throughout England and the crown needed a way to protect the reputation of its genuine craftsmen and enforce the quality of its silver. At the end of the 12th century a statute of law was passed, saying that no item made of silver could be sold until it had been assayed and then hallmarked – to indicate its standard of quality and purity.

Hallmarking is the oldest form of consumer protection. Its original aim – to protect the public against fraud and the trader against unfair competition – remains unchanged to this day.

In a more general sense, the term also refers to distinguishing characteristics or traits. That leads me to highlight for you, the hallmarks of luxury and a luxury brand…”

Bringing Smiles Back to Salons. Do you have a service culture of ‘Yes’ in your salon?

Luxury Branding and the Macaron Effect: Why we covet luxury and the way it makes us feel